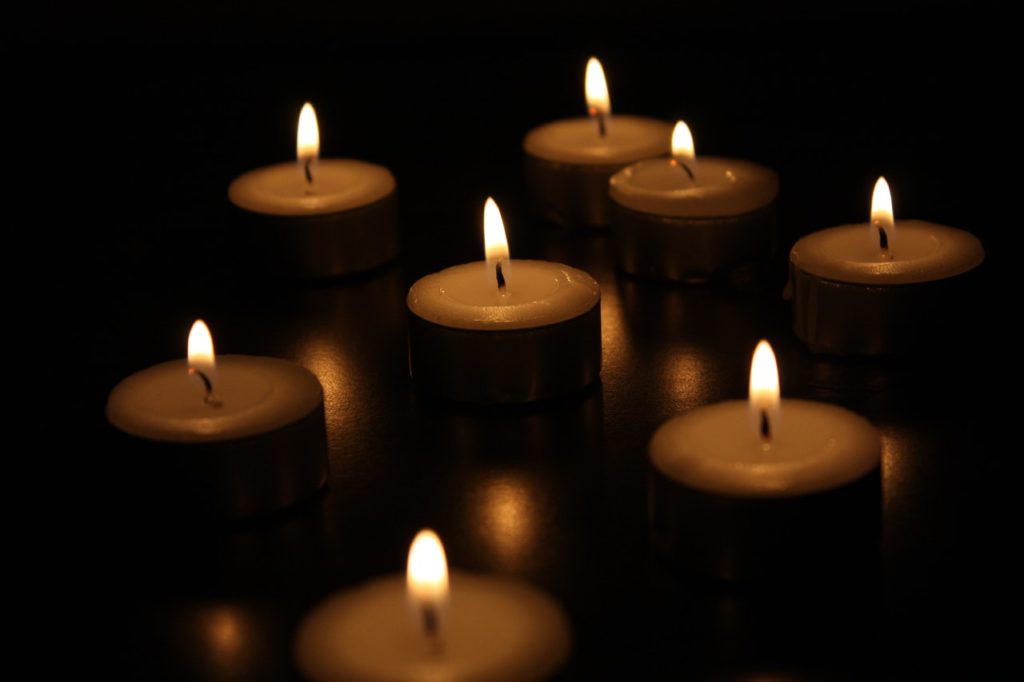 Four British adults and three children were in a car accident this morning just before 10 AM.

They were all travelling together in a rental car when they suddenly went of a bridge over Núpsvötn, in the south of Iceland.

Three are confirmed dead, amongst them one child. Four are seriously injured and have been moved to a hospital in Iceland´s capital, Reykjavík.  The four injured were all conscious at the accident site.  The road, Suðurlandsvegur, on which the accident took place has been closed while police and investigators are on site.

The names of the deceased have not been made public.