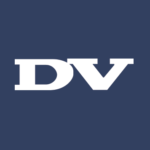 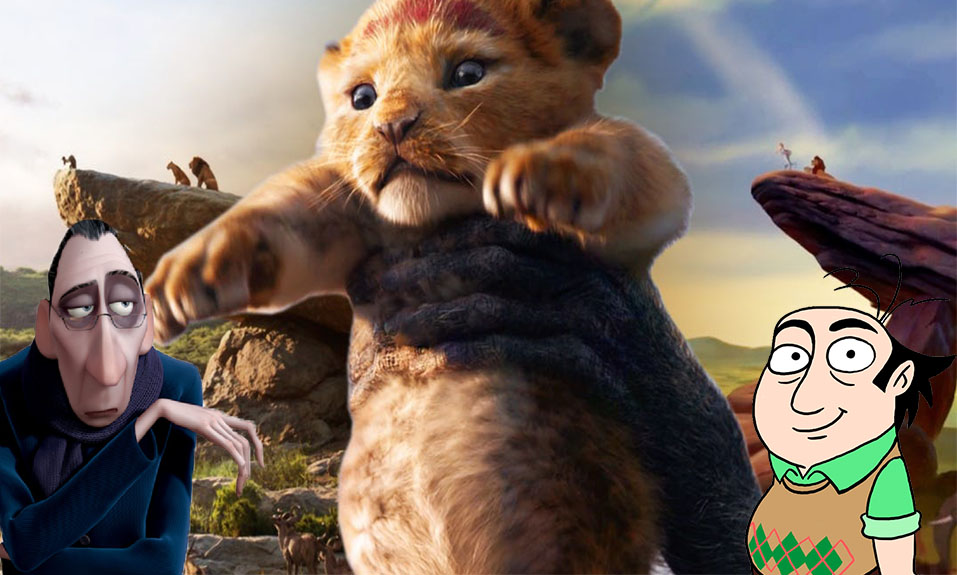 Just saw #TheLionKing and it was absolutely breathtaking! The music, the visuals, the voice acting…whatever your feelings on Disney remakes, this one will blow you away. pic.twitter.com/Dk9MdZnKBe

The Lion King is a wonderful adaptation of an iconic classic. It has a few small changes which enhance what was already great and everything else is right on point. The CG can be slightly distracting at times but the emotion quickly covers that. Loved it. pic.twitter.com/9QmsP3PmNh

#TheLionKing is truly breathtaking!@donaldglover continues his streak of being awesome in everything.@beyonce is a queen. As she always was.

I just got out of #TheLionKing and really dug it. My fear was realistic animals wouldn’t have the charisma of the cartoon, but they’re very good. Timon and Pumba steal the show. Some of the song/choreo arrangements don’t work as well as the original but still a really fun flick. pic.twitter.com/mOrODQ0vHI

#TheLionKing is visually immaculate & a game-changer for visual effects. It’s absolutely stunning in every way. The music shines (Glover & Beyoncé take it to another level), the performances are great (Timon, Pumbaa & Scar steal many scenes) & the emotions run HIGH. Truly great pic.twitter.com/lPH9Oo4ybb

The Lion King is a visual marvel. Jon Favreau directs the hell out of this film. The voice cast is solid with Billy Eichner & Seth Rogen standing out as Timon & Pumbaa. That being said, it is a incredibly unnecessary remake that hits all the same beats. #TheLionKing pic.twitter.com/QdyotwD7xU

#TheLionKing is a breathtaking visual cinematic achievement. I can’t believe this is a CG animated movie. Timon and Pumbaa steal the show. It’s a good Disney remake but was it necessary? Maybe not, but it’s enjoyable and families are gonna love it.

#TheLionKing: Better than I thought it’d be! I still really miss the exaggerated emotions of the characters from the original, but you get occasional flashes in this, and the vocal performances are largely good enough to make up for the rest. Eichner & Rogen steal the movie.

#TheLionKing is a landmark *visual* experience. I’ve never seen anything like it, and I think it’s going to change how we look at movies forever.

As an *emotional* experience, though…I’ll put it this way: It turns out lions can’t really emote.