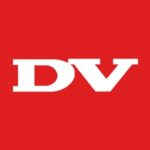 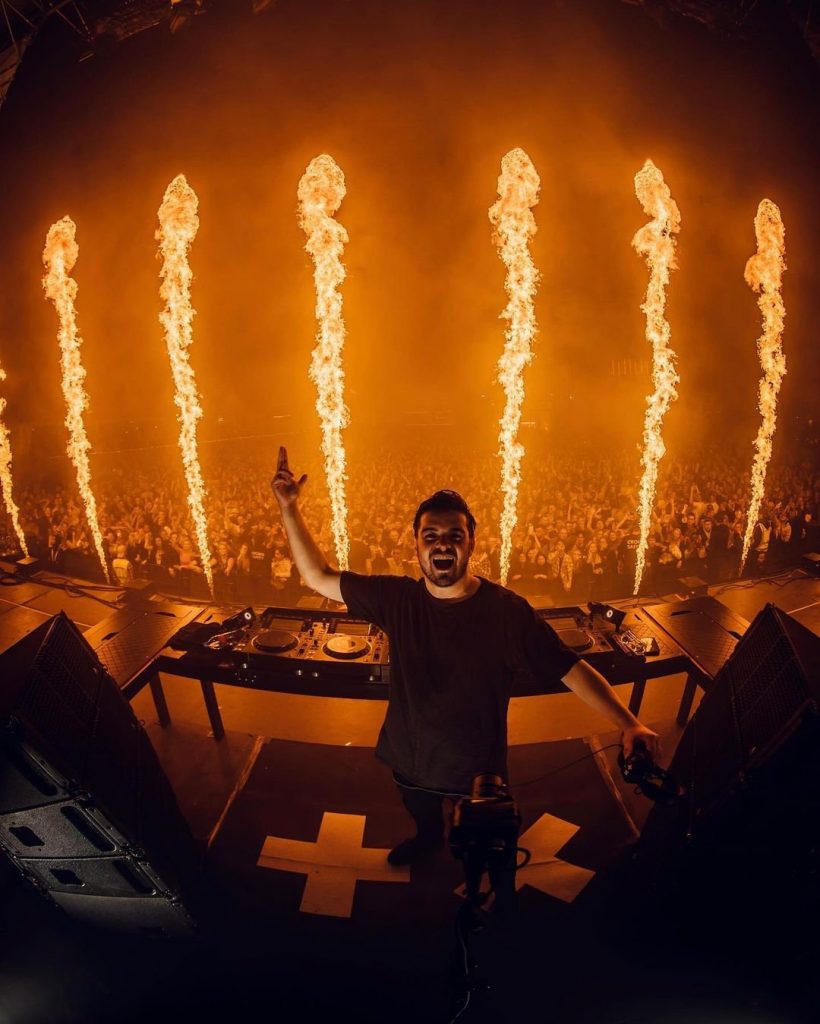 Over the years, NEON has made a name for itself by constantly curating a world-class line-up of performing artists. This year is no different.

This year marks the triumphant return of the biggest New Year’s Eve music festival in Asia – NEON Countdown – exclusively in Thailand this December 30th, 31st 2022 & January 1st 2023. Expectations for this year’s festival are high especially after boasting a massive lineup with the biggest DJs in the world.

After not being able to organize any events for almost 3 years due to the COVID-19 pandemic, the Bangkok-based festival is back with a bang, shocking the region after announcing that No.1 DJ in the world Martin Garrix, EDM (Electronic Dance Music) icons Dimitri Vegas & Like Mike, Alan Walker, Afrojack, Axwell of the iconic trio Swedish House Mafia, Lost Frequencies and many more will be performing for this year’s edition of the festival.

One music festival to add to your bucket list

Located just 20 minutes from Bangkok city at Wonder World Extreme Park, NEON Countdown 2022 is expecting to host around 45,000 people over the course of three days – all of which will get to enjoy immersive artistic experiences, amazing food from all around the world, amazing visual & special effects showcased on NEON’s classic infinity stage and of course, listen to music from the most iconic DJs in the world. Wherever in the world you are, this New Year’s Eve festival is one to add to your bucket list for sure!

About the headlining performers:

Over the years, NEON has made a name for itself by constantly curating a world-class line-up of performing artists. This year is no different.

26-year old and current No.1 DJ in the world Martijn Garritsen first broke into mainstream music at just 17 years old and became the youngest ever person to make it onto the DJ Mags Top 100 list – the gold standard of achievement for DJs around the world – thanks to his breakthrough eight-time platinum hit ‘Animals’. Three years later, he broke another record when he was crowned the youngest number one DJ in the world at just 20!

Since then, he has cemented his name in mainstream music culture, producing countless award-winning hits including but not limited to: Avicii’s ‘Waiting for Love’, ‘Ocean’ with Khalid and ‘Scared to Be Lonely’ with Dua Lipa. It is truly a blessing to have him grace the decks at NEON Countdown this year.

DJ and producer Afrojack is no stranger to music-listeners. He has been blowing up speakers and radio stations all over the world with countless hits including seven-time platinum record ‘Ten Feet Tall’, ‘Turn Up The Speakers’ with Martin Garrix and ‘Take Over Control’ with Eva Simons. While the Dutchman may not actually be ten feet tall, the 6’8 giant has over eight million monthly listeners on Spotify, has headlined all the major festivals in the world including Ultra Miami and Tomorrowland and even won a grammy! Afrojack is also a regular feature in the DJ Mag Top 100 DJs list, consistently being in the top 10.

If you listen to EDM, then you are surely aware of the brothers Dimitri Vegas & Like Mike. It is safe to say that the Belgian duo has cemented themselves as the face of the genre after being consistently ranked within the top 3 DJs in the world since 2014. Known for their unmatched performance energy and next-level fireworks and special fx displays during their live shows. The Djs responsible for hit sensation ‘Tremor’ with Martin Garrix will be counting down to 2023 this New Year’s Eve only at NEON Countdown!

Swedish DJ Axwell is a member of the iconic trio Swedish House Mafia along with Sebastian Ingrosso and Steve Angello. He is a two-time DJ Awards winner, and in 2013 he was placed 19th on the DJ Mag Top 100 DJ Poll. Axwell promises to bring all the classic music of Swedish House Mafia to NEON Countdown 2022 along with hits he was responsible for as ‘Axwell /\ Ingrosso’ It is surely going to be a nostalgic and emotional experience to witness this legend live

Alan Walker is a name that needs no introduction. The British-Norwegian DJ & producer has done what many DJs in the EDM industry were not able to do – go pop. The 25-year old has had countless chart-topping tracks which are still played on the radio till this day! Despite producing mostly radio-friendly music, The MTV Music Award winner’s live performances are next-level, bringing insane levels of energy to the crowd. Some of his hits include global sensation ‘Faded’ , ‘Alone’, ‘Darkside’ and more recently ‘PS5’, all of which have accumulated countless platinum awards.

Tickets can be purchased at www.neoncountdown.asia