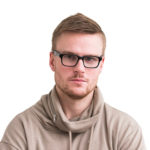 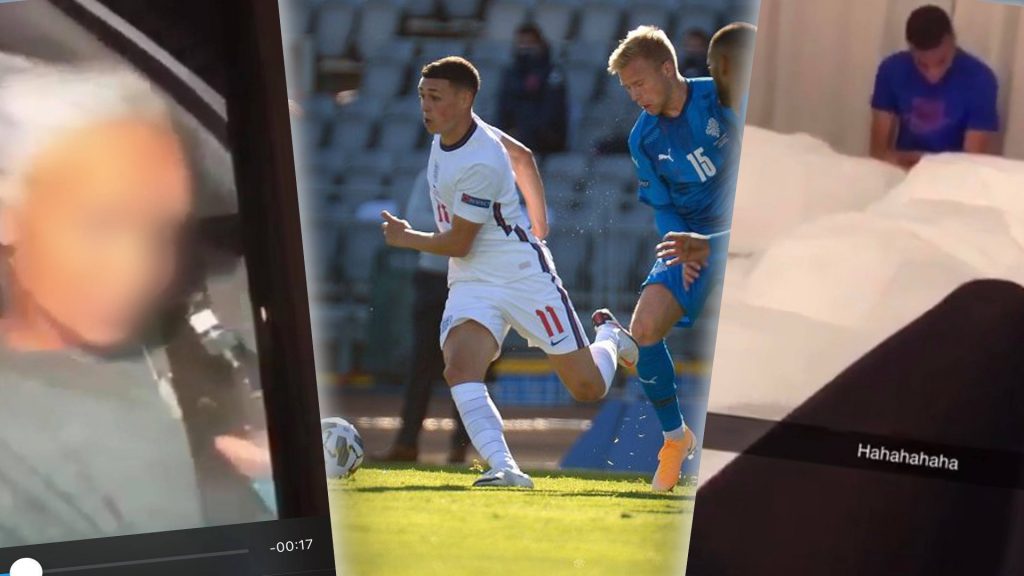 Two team members of England’s national team may have gotten themselves in trouble after a visit from two Icelandic girls to their hotel rooms in Iceland after the game yesterday. The girls revealed their visit to their Snapchat followers late last night.

The players are Mason Greenwood of Manchester United and Phil Foden of Manchester City. Both players had their say in the team’s 1-0 win against the Icelandic national team on Saturday. The English team is set to leave Iceland later today.

In the Snapchat videos obtained by DV one of the girls can be heard saying: „Casual Sunday here with XXXXX. She was booking a hotel to meet who?“ prompting an answer from the other one: „Mason Greenwood, and I’m nervous. Very fucking nervous.“

The clandestine meeting puts Greenwood and Foden in clear violation of Iceland’s self-isolation rules. The English national team arrived in Iceland on an exemption of Iceland’s travel rules in response to the Covid-19 pandemic. The team members were subject to a mandatory test for Covid-19 at the border, but were exempt from a five day quarantine and a second screening all other travelers are subject to. According to the terms of the exemption, the players were not to meet anyone outside of their own team members outside of the field and were only allowed to go to practices and games.

The rules the players were subject to have been confirmed by KSI, Iceland’s national Football Federation. According to DV’s source, the players were not even allowed to meet their families. 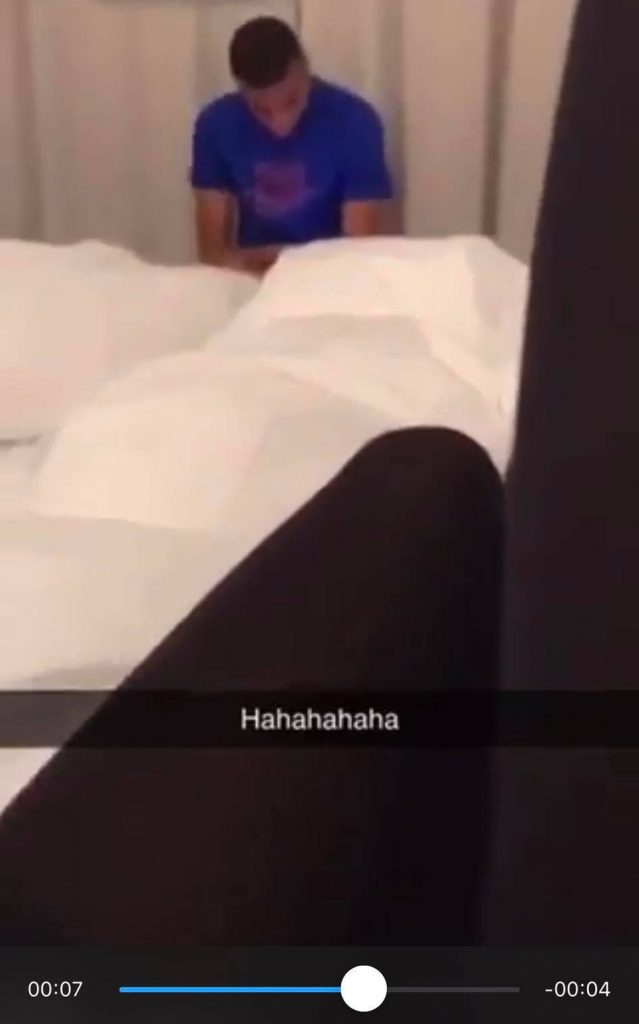 The ladies spoke to DV this morning, but would not comment. „We do not want to discuss this. We don’t want to get them in trouble.“ The ladies were devastated to learn that pictures of them had reached the news. „We had no idea about these rules, they never said we couldn’t take pictures. We have sent them messages that this is happening, but they haven’t opened the message,“ one of the girls told DV.

Manchester United’s Mason Greenwood is 18 years old and single. City’s Phil Foden is however currently in a relationship with Rebecca Cooke and together they have a two year old boy. Foden is 20 years old.